So-called because it looks like a scaled creature gliding through the city the world’s first ‘solar snake’ was constructed to span 30 m along a 325 m stretch of the Beirut River in Lebanon.

The Solar Snake design team wanted to avoid the use of support columns in the river due to the challenges of laying the foundations and the potential environmental implications of disturbing the river bed. By using post-tensioned beams to span the river, the project team was able to reduce the construction costs, time, and disruption of the scheme during the build phase. The use of post-tensioned beams also ensures easier maintenance and legacy management of the solar snake as it ensures that there is no structural risk to the installation from damaged or corroded submerged pillars.

The initial proposal to avoid columns or pillars in the river was to erect steel beams across the river. However, the cost and corrosion risks of that specification led the project team to approach CCL about engineering a post-tensioned concrete alternative.

CCL put forward a post-tensioned beam solution strong enough to support the weight of the steel structures needed as a base for the 3,600 polycrystalline PV solar panels erected over the total 10,000 m2 installation area, yet light enough to offer a low-profile solution that is just one metre high. This means that the 31 post-tensioned concrete beams at 10-metre intervals along the 325 m length of the initial scheme have a reduced visual impact while allowing the snake to be constructed over the river with no disruption to the waterway itself.

The use of post-tensioned concrete will reduce maintenance and provide a service life of at least 100 years. 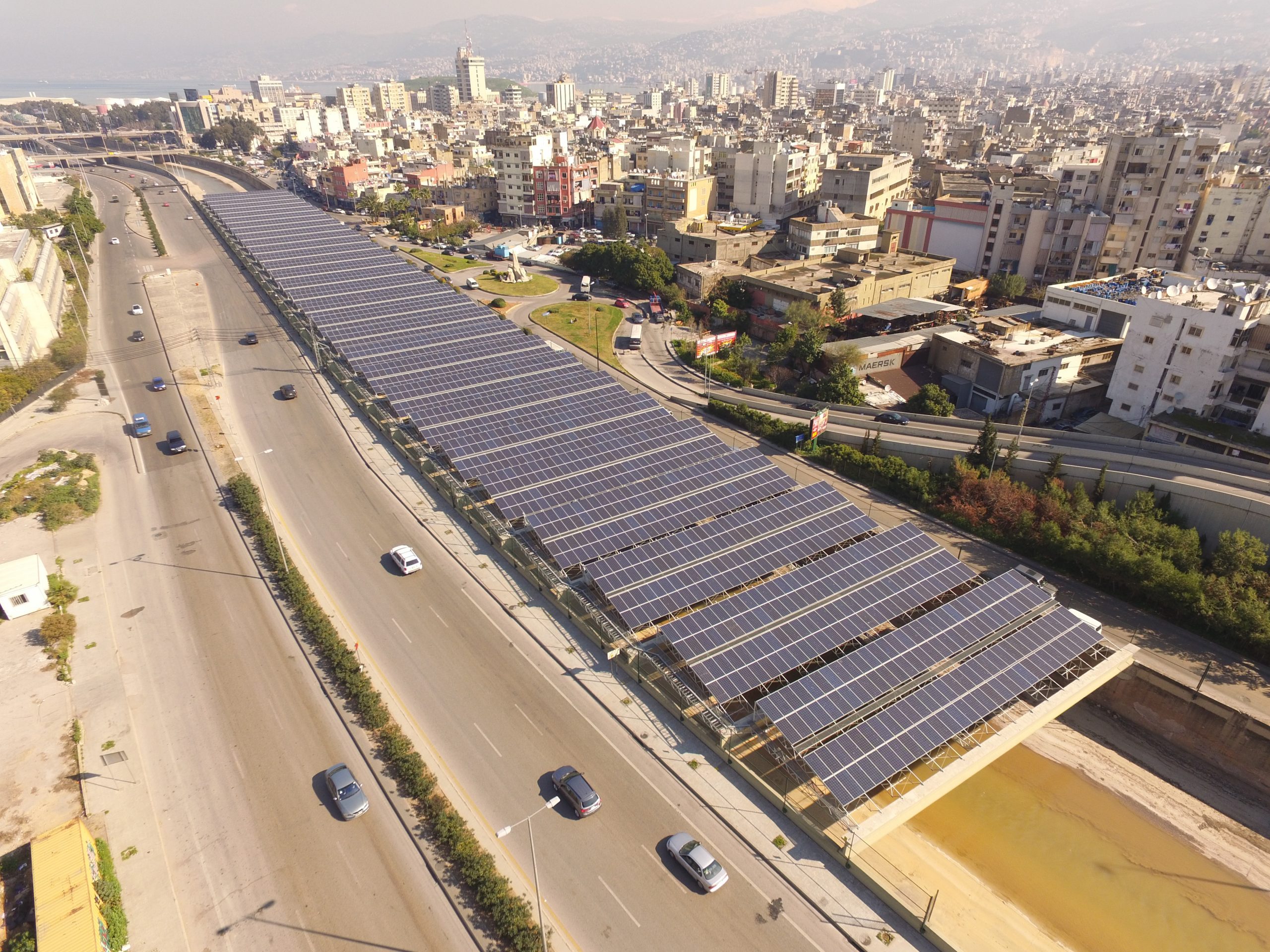