CCL was approached by their client to redesign an 18-metre steel beam to convert it to a post-tensioned concrete beam.

The reasoning for this change was primarily to combat the levels of vibration that were associated with the steel beam. Secondly, it would remove the need for regular and costly fireproofing, which would be required for the steel beam.

A value engineering exercise was conducted by CCL which resulted in the enhancement of the post-tensioned I-beam design producing a much lighter section. A flange thickness of 200 mm was achieved.

In addition to the reduction in weight, the process resulted in improved constructability and simplification of the stressing details.

The precast post-tensioned beams were cast off-site at a precast factory and transported to the site for installation. The full value engineering design solution provided by CCL included hollowcore production and the design of elastomeric bearings. 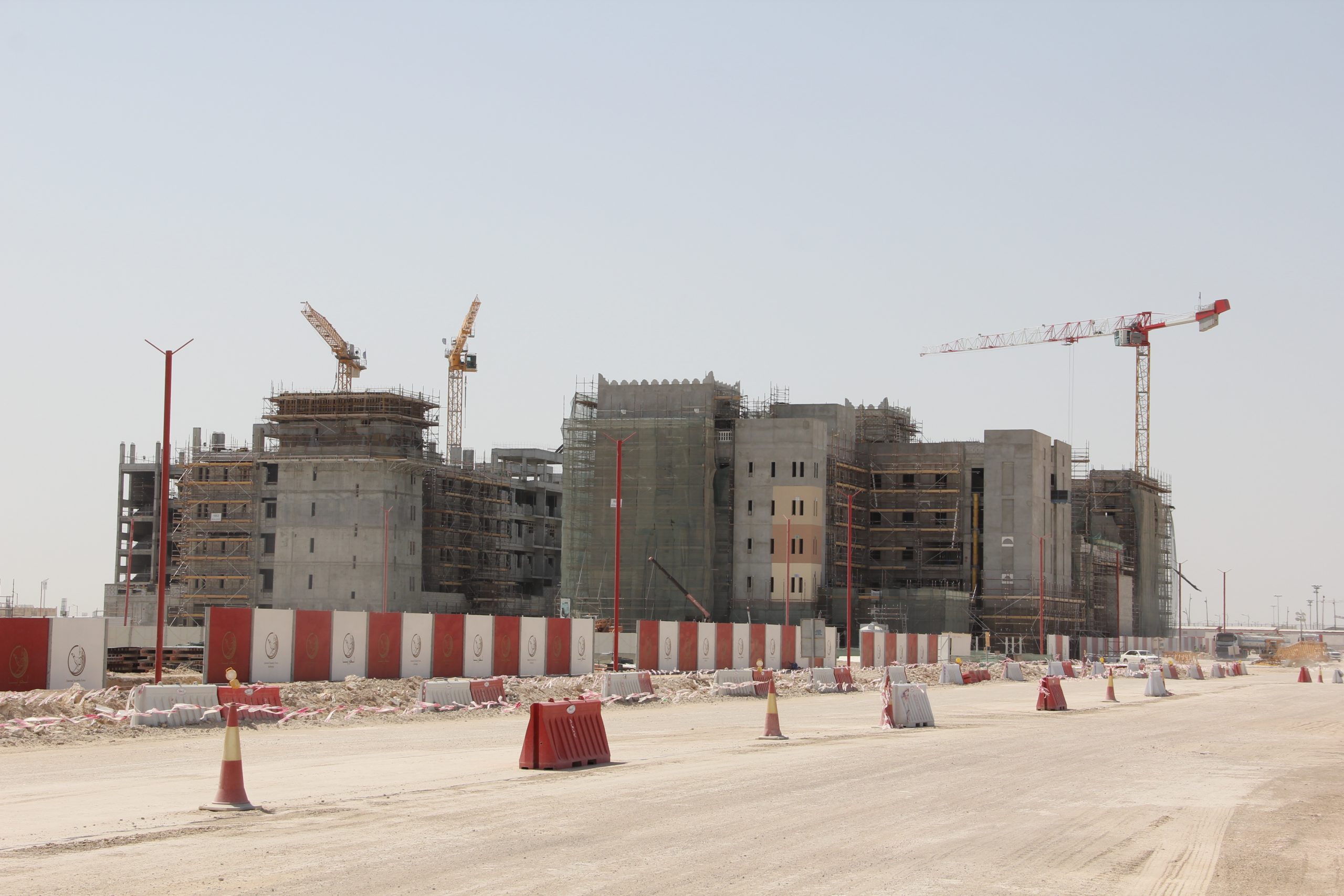