The Grand Hotel Viaduct is a continuous eight-span structure with two independent decks, both 310 m in length and 15 m wide. Each deck is composed of three hollow precast box girders.

During the 2006 way, the bridge was bombarded and span five was particularly badly damaged. In 2009, CCL was engaged to carry out repairs to the bridge. 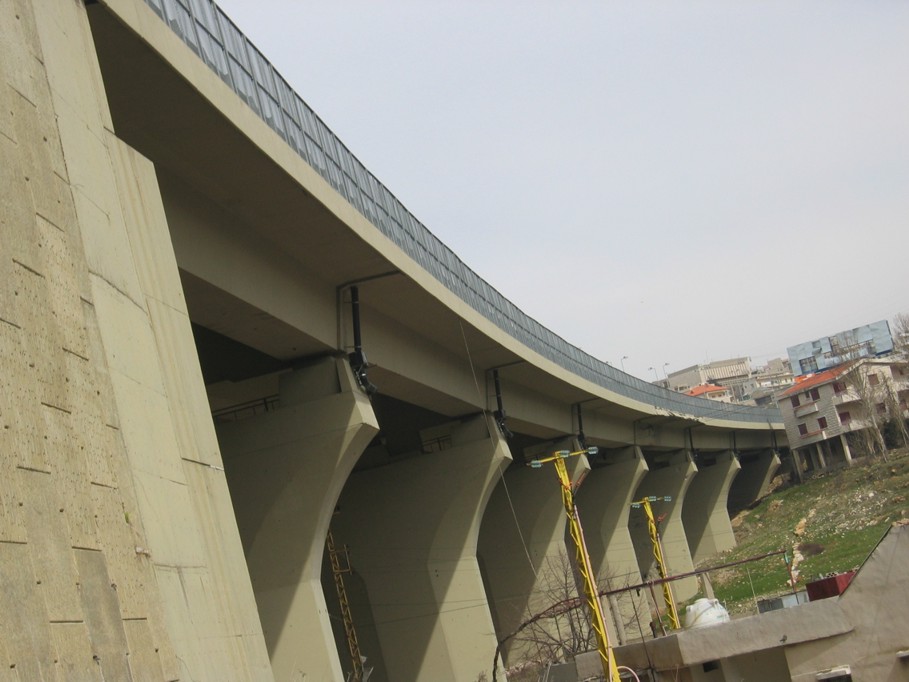