The Latakia – Ariha Highway in Syria is a 98 km-long road connecting the districts of Latakia, Aleppo, and Idlib. linking the Syrian coastal areas with the internal regions, the new highway is designed to relieve traffic congestion and provide much-improved mobility throughout the region.

The project, which was completed in 2008, presented many challenges for the company. Two of the most significant were the mobilisation of the launching gantry itself and the subsequent demobilisation, both of which had to be carried out 16 times. Difficulties were also created by the geometry of some of the viaducts, which included longitudinal slopes of 6% and in-place curvature.

The length of the precast beams also caused problems, with regard to transportation. The precast beams were cast in three separate segments to facilitate transportation from the precast yard to the construction location. Once on site, they were assembled and the post-tensioning was carried out behind the abutment of the related bridge. They were then installed using the launching gantry.

CCL’s ability to successfully overcome all of the above challenges resulted in the construction process being completed on schedule and with maximum efficiency. 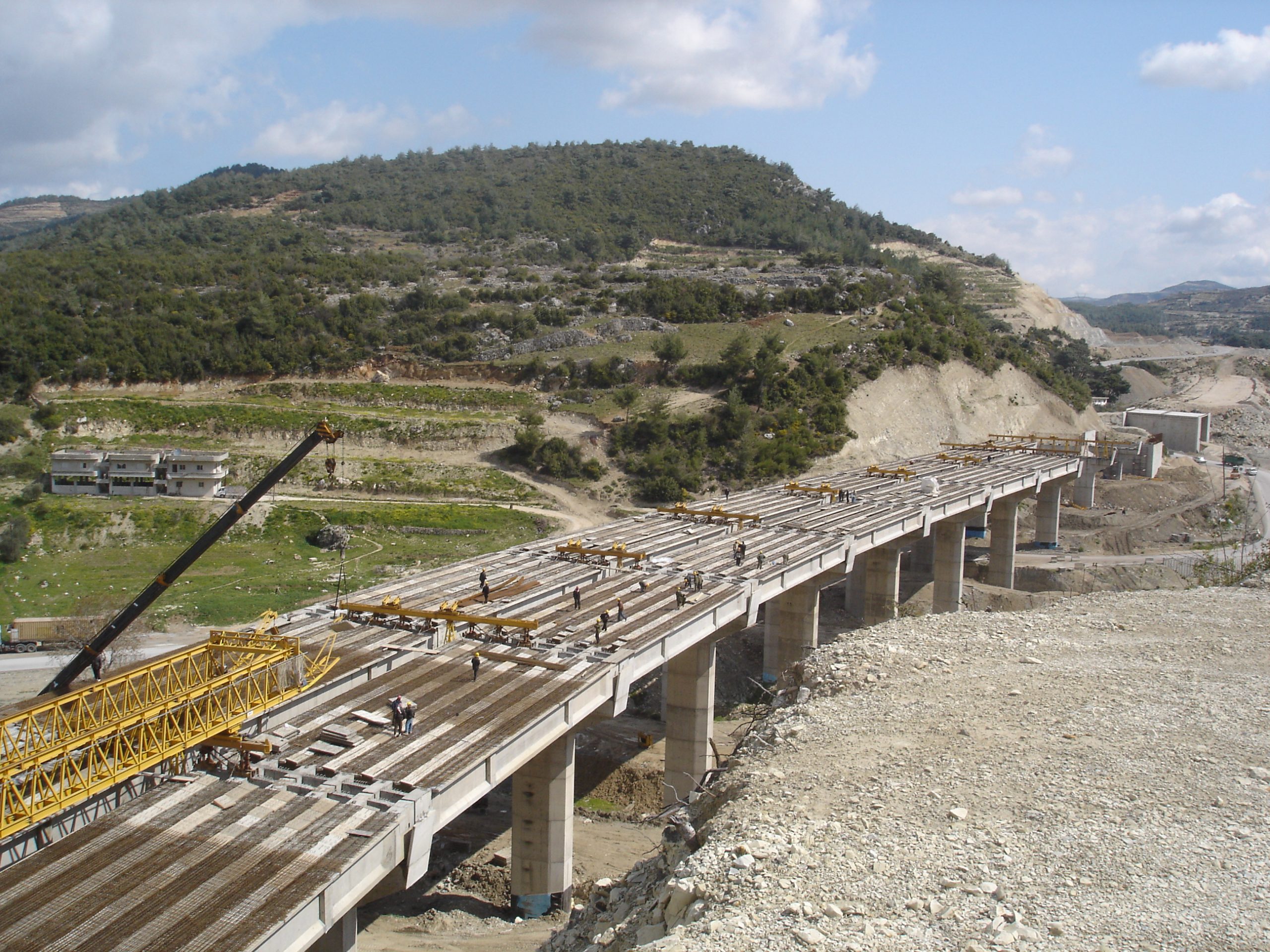