The Gate Towers are home to some 3,500+ luxury residential apartments across three 66-storey towers, with a further 21 luxury penthouse suites found above these, along a two-level sky bridge, which has effectively turned the building into an attraction in its own right.

Following completion of construction works, a prospective tenant enquired as to the possibility of leasing the 16th floor, with a desire to introduce an additional mezzanine level.

Due to architectural constraints, no fixing or drilling into the existing columns could be carried out, meaning it was imperative the existing slab could carry the entire load of the mezzanine floor’s steel structure.

CCL initially designed and installed post-tensioned slabs on this project and was therefore trusted by the contractor to carry out the strengthening commission.

In addition to the constraints placed on load transfer from the mezzanine floor, CCL’s options were also restricted as no strengthening work could be carried out from the underside of the slab.

Shear dowels were installed, and additional reinforcement was anchored to existing columns using high-performance anchoring adhesive. A bonding agent was applied to the roughened areas a high-strength, non-shrink concrete cast. 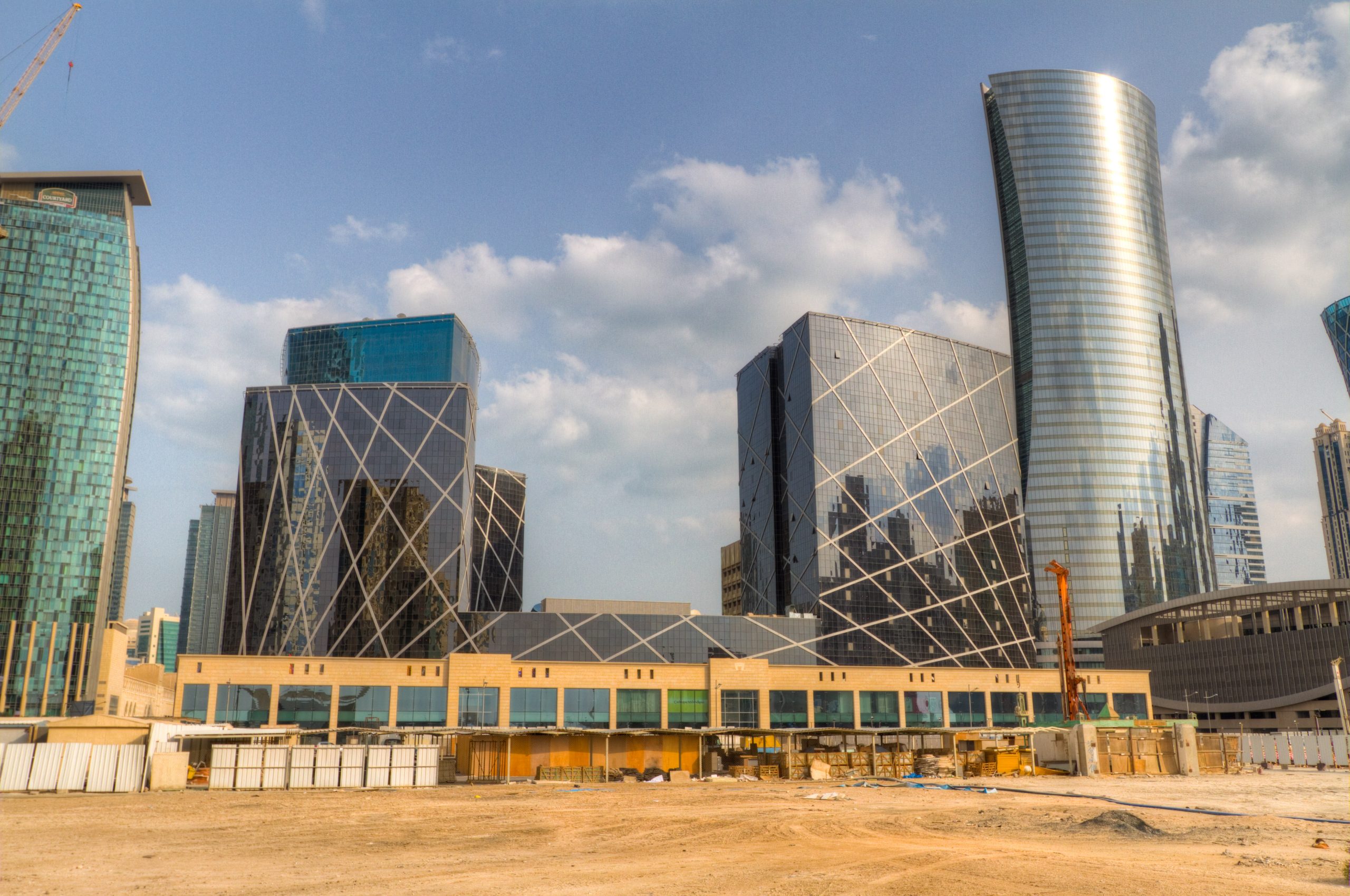