A speculative office building with four basement levels, 21 storeys above ground, and rooftop plant areas, Y-Office Tower is so-called due to its unusual geometric shape.

CCL worked with the project’s design team from the earliest stages to develop structural solutions for the building, agreeing on a slab strategy that has led to the construction of 23 post-tensioned slabs designed, supplied, and managed by CCL. This enabled each slab to be optimised, maximising the headroom on each storey and reducing the amount of concrete required for the build.

The company also advised on the most cost-effective and structurally robust solution for the triangular section cut away from the tower where it meets the podium to form the top of the inverted Y shape.

CCL engineers worked with the project’s design team to engineer inclined cantilever post-tensioned beams that will support the structural load over this area, enabling the remainder of the tower to be constructed above and sufficient structural strength for the completed building.

One of the project’s major challenges was the design and execution of cantilevers in two directions, which reached around 18 m in one direction and 13 m in the opposing direction. The design of the building also required a solution to reduce the self-weight of the proposed cantilever layout to avoid having a high load at its end.

CCL engineers designed two 15-metre cantilever post-tensioned haunches beams to reduce the self-weight of the cantilever by reducing the volume of concrete towards the end of the member, as compared to a straight beam. The haunched beam was designed to reduce the amount of concrete without affecting the structure itself or the aesthetic of the architectural intent. 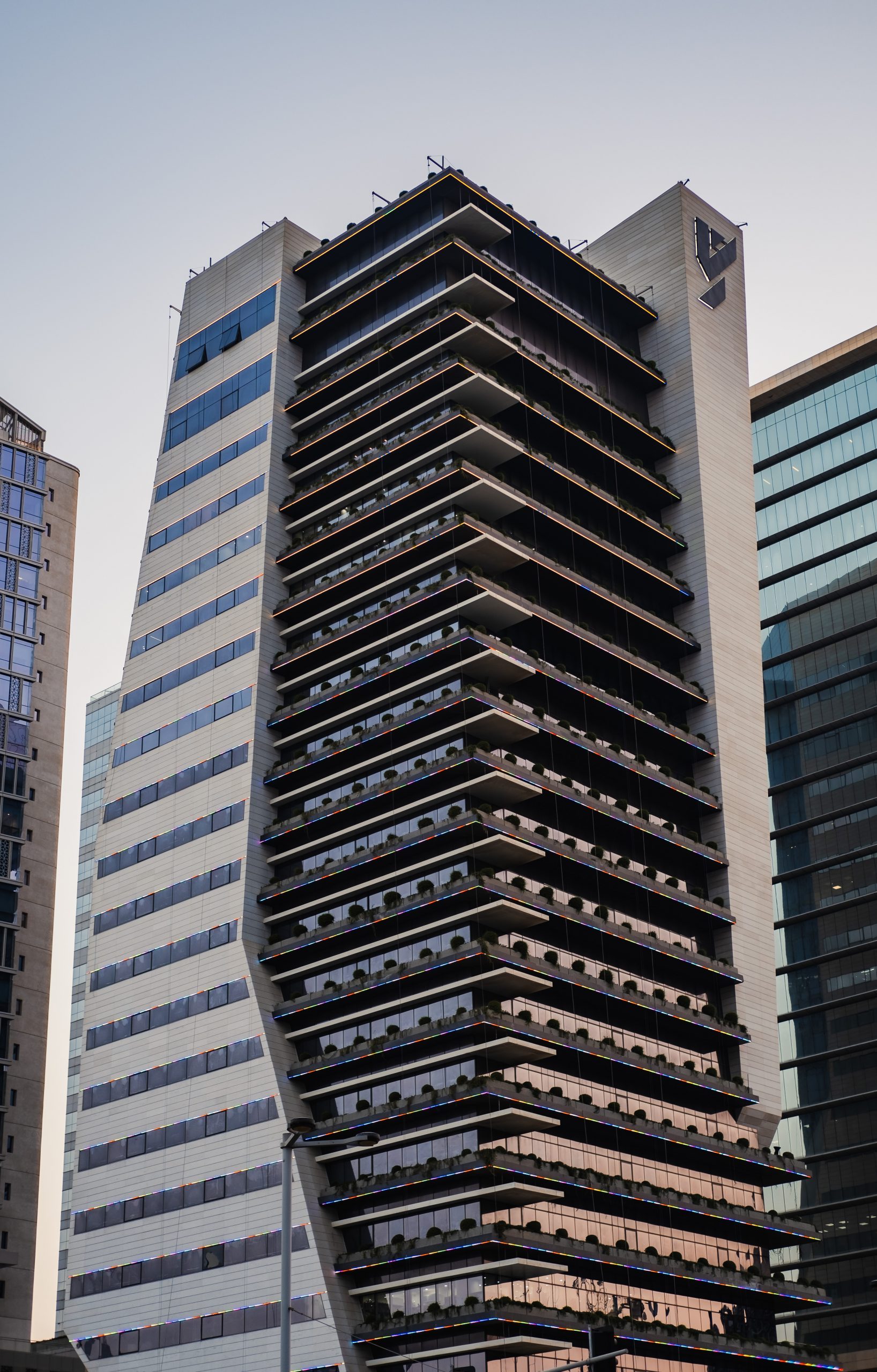