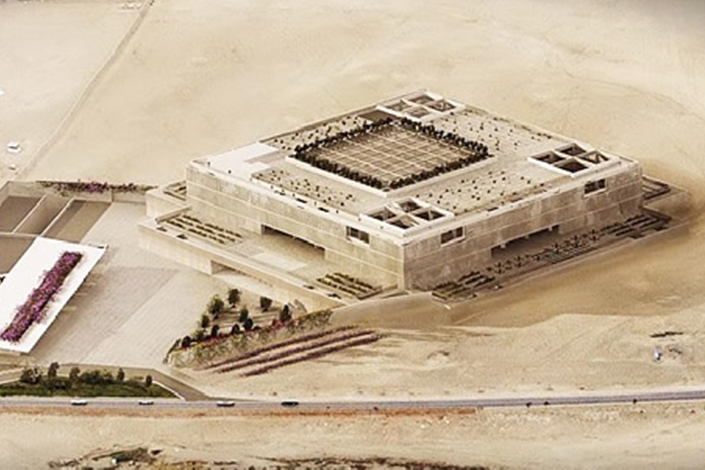 Work has begun on a new National Archaeological Museum (MUNA) in Peru. CCL has been awarded the contract to design the post-tensioning and has already started to supply its XF bonded and XU unbonded systems on the project.

The museum will contain seven floors, three of which will be underground, and will accommodate 500,000 pre-Inca and Inca archaeological pieces. Each floor will be connected by ramps around a central atrium, allowing the natural light to accentuate the valuable collections within their surroundings. The exterior of the building will have a design reminiscent of pre-Hispanic architecture.

MUNA will be the largest museum in Peru, covering an area of ​​over 75,000 m2, and one of the most important in Latin America. The building will be located in the archaeological zone of Pachacámac, situated in Lima Province’s Lurín district on Peru’s central coast.

Construction is expected to be completed in two years.