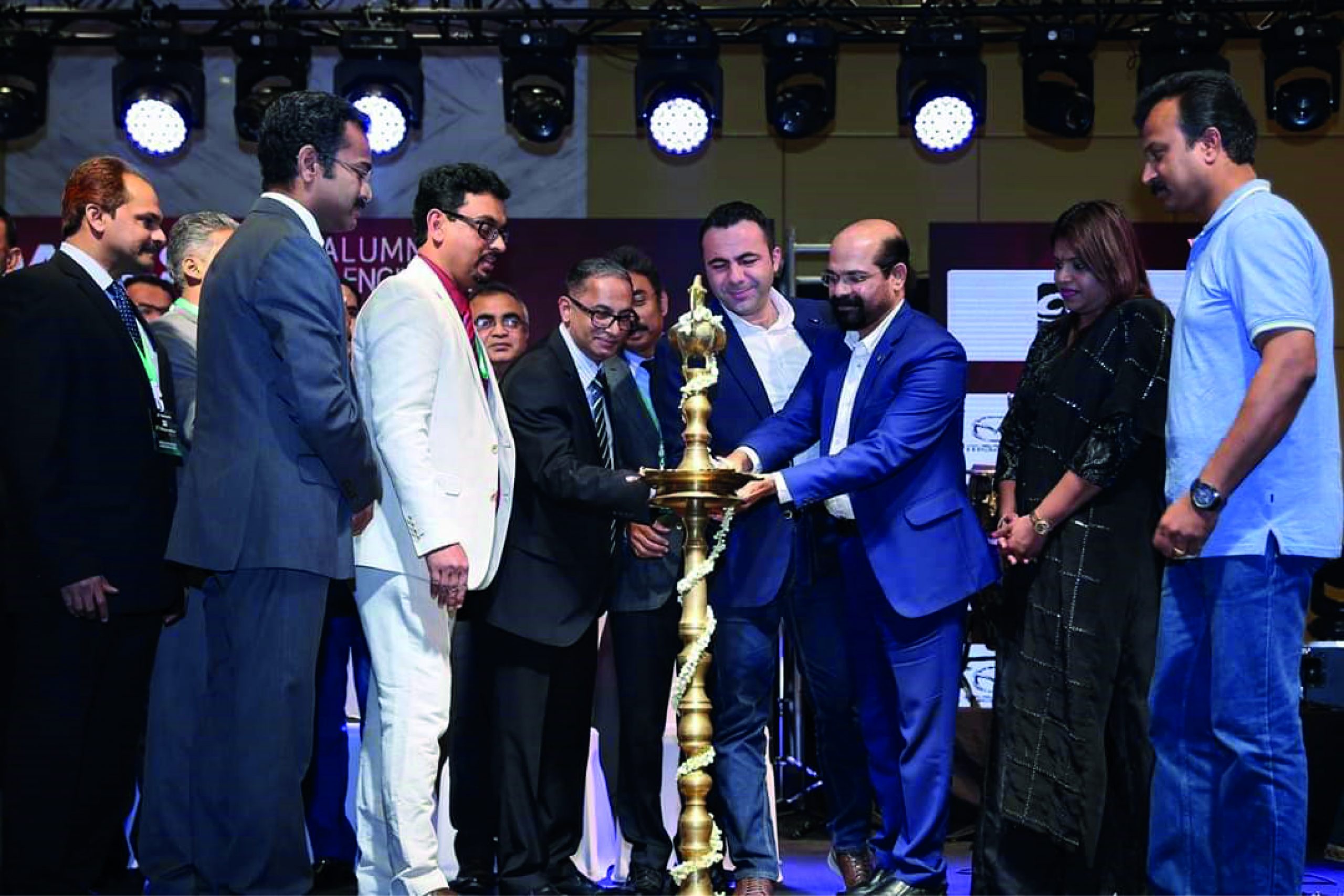 CCL recently sponsored the 15th anniversary celebrations of DAKES, Alumni of Government Engineering College of Kannur, Qatar Chapter, at the Holiday Inn Business Park Hotel in Doha. DAKES membership is made up of around 150 professional engineers from India and is one of the largest professional bodies in Qatar.

CCL Qatar was the title sponsor at the DAKES Xvaganza event and was represented by Business Development Manager Eng. Mohamad Harb, who was presented with a commemorative shield in appreciation of the company’s involvement.

The entertainment at the celebration, took the form of a ‘mind and music’ show and included a performance by the band Project Malabaricus, led by singer Sithara Krishnakumar, the multi award-winning Indian vocalist. This was followed by a fascinating show by the mentalist Aathi, who unraveled the mysteries of the minds of the audience.

A symbolic lighting of a lamp which began the evening was carried out by a group of senior engineers. Among these were Mr. Ahmed Jassim Jolo, President of the Federation of Arab Engineers and Chairman of Qatar Society of Engineers; Mr. Azim Abbas, President IBPC; and Mr. Abdul Sathar, Chairman Institute of Engineers in India, Qatar Chapter.