Escazu Business Centre, Escazu
Long spans achieved by CCL post-tensioned slabs were utilised on this project for the interior design of the building. The building is a 10-storey office tower located in Escazu. CCL completed post-tensioning of all slabs including the parking slabs and post-tensioned ramps to optimise space for 300 parking bays.

Hyde Park Nunciatura, Rohrmoser
Post-tensioned slabs were utilised to cope with the complex geometry of this residential project located on the eastern side of Peru Park in Costa Rica. The building consists of 14 floors and two basements with a construction area of 11,000 m2 which has been transformed into 35 spacious apartments and two penthouses.

Santa Verde
Santa Verde is a planned community development which will offer commercial enterprises, offices and apartments in a green environment. A total area of 45,000 m2 has been built entirely with post-tensioned slabs. The project consists of three main buildings: Higuerón, Cedros and Verdería, in which CCL deployed teams to work simultaneously to complete all post-tensioned slabs within six months. 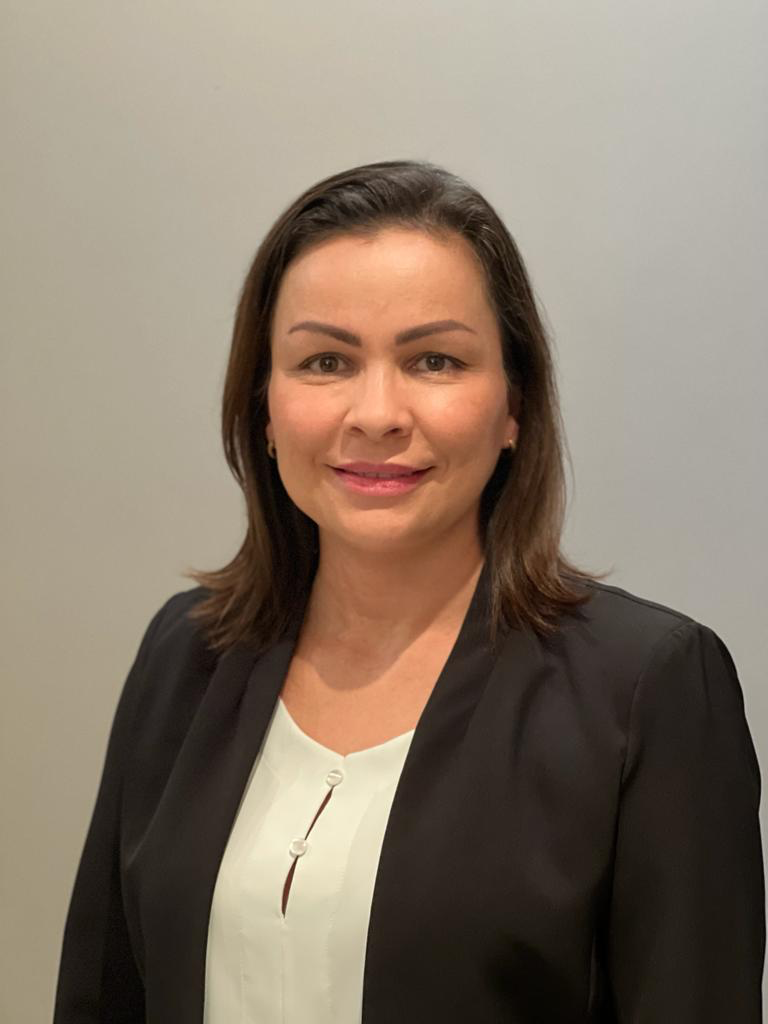