Abraj Quartier, The Pearl
Also known as the ‘Neighbourhood of Towers’, The Abraj Quartier forms part of The Pearl, Qatar and comprises two beacon-like office towers which serve as a gateway to the island and five further towers. CCL completed the post-tensioning works on five towers within the complex, an office tower and four residential towers. The company devised a solution to construct the four residential towers simultaneously.

Y-Office Tower, Doha
Y-Office Tower is one of the first towers constructed in the City of Lusail. CCL utilised its expert team of engineers to transform the structural challenges of this ambitious building design into a successful engineered approach aligned to the architectural vision for the project. The company designed and installed all post-tensioned floor slabs and devised a cost-effective and structurally robust solution to address the high structural loading over the inverted Y area. CCL worked with the project design team to engineer inclined cantilever post-tensioned haunch beams to support the structural load in this area.

Qatar Primary Routes – North Road, Doha
CCL Qatar was commissioned to undertake the post-tensioning works for three bridges on the Primary North Road. CCL installed multiple box girders with a span of 36 m2 on the pedestrian bridges and a 35 m2 span on the main bridge. The main bridge measured 90 m2 in length. 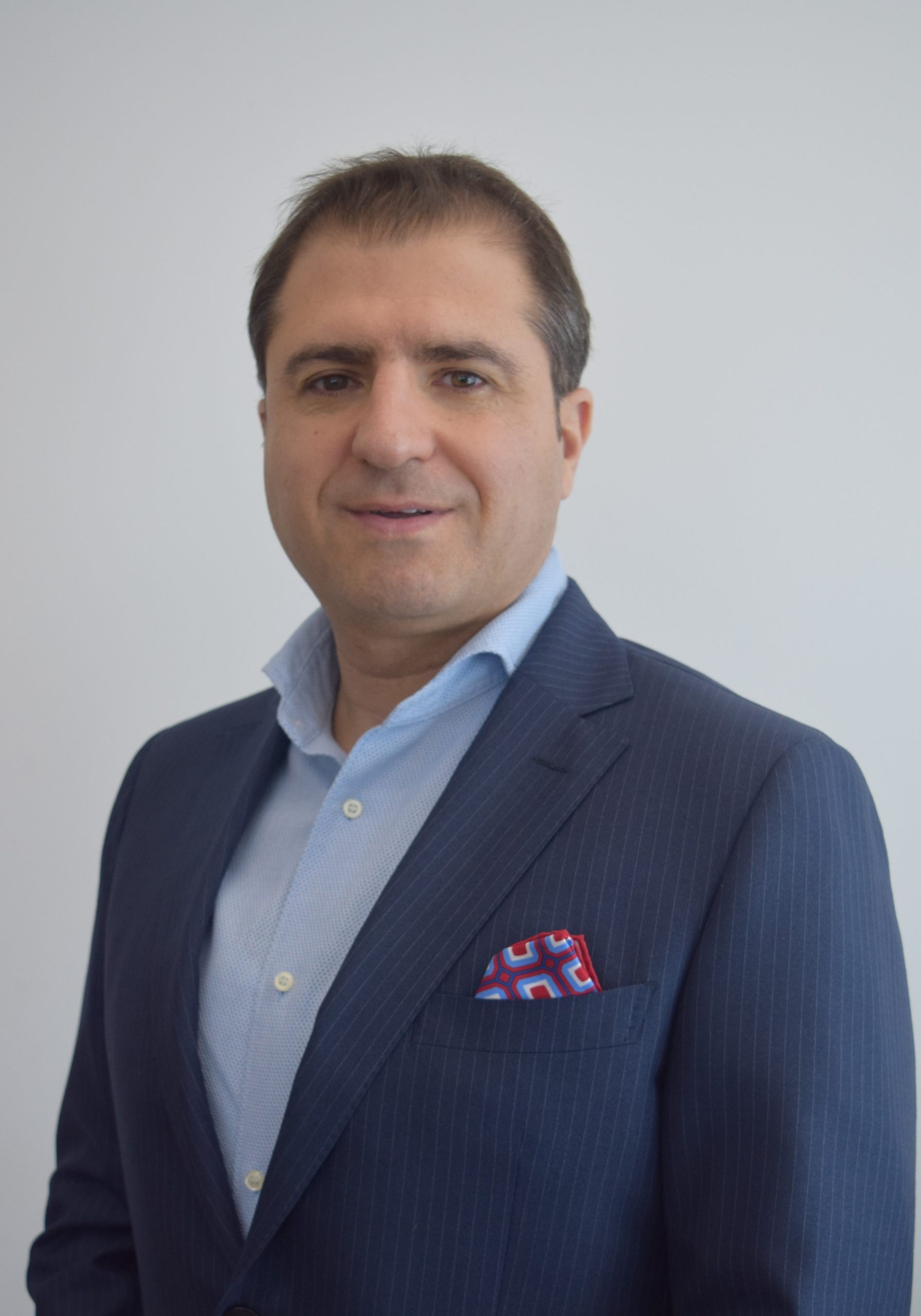