Hisingsbron, Gothenburg
A bridge located in the centre of Gothenburg was constructed to connect Hisingen, Norra älvstrand with Gothenburg’s mainland, spanning over the river Göta. CCL supplied 40 31-strand post-tensioning tendons with dead-end passive anchorages as well as completing the installation, post-tensioning, and injection. The bridge is constructed using prefabricated concrete and a steel frame that was cast in situ. There is a hydraulic lift at mid-span for sea traffic which resulted in a high moment of inertia. This meant CCL had to transfer the load into the bridge foundations using vertical post-tensioning.

STHLM New, Stockholm
CCL was brought in to propose a post-tensioning solution to withstand horizontal loads on this 27-storey commercial building in Stockholm. Rock anchors were manufactured and installed in a sheet pile wall as well as in the building’s foundation. The core of the building was cast in situ and CCL used vertical post-tensioning to stabilise the structure and resist horizontal loads. 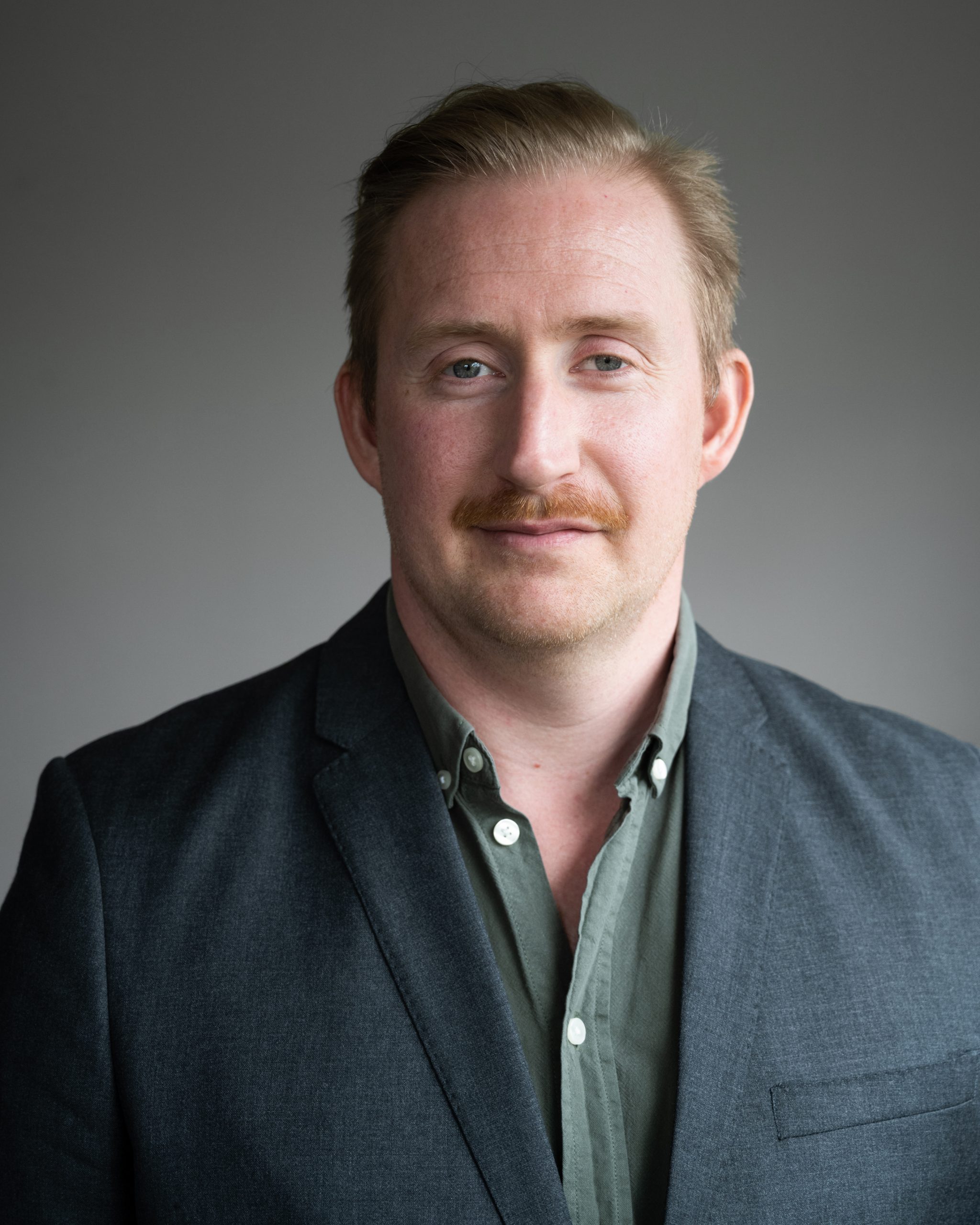