Designed to alleviate the problems caused by punching shear at slab column connections, CCL ShearTrack® provides additional reinforcement around the column. This can remove the need for localised concrete thickening, drop panels, and column caps, keeping slab depth as thin as possible with flat slabs as a standard solution.

ShearTrack® provides an efficient, cost-effective alternative to shear links and other punching shear reinforcement alternatives, which can be time-consuming to install. Unlike regular shear links ShearTrack® can be used in slabs with an effective depth of less than 150 mm (6 in) making it ideal for use in post-tensioned flat slabs. It can also be used to counter bursting stresses around concentrated force such as the areas around post-tensioning anchorages.

By simplifying the reinforcement around columns, ShearTrack® reduces congestion to speed up concreting and placement of services and other embedments.

CCL ShearTrack® has undergone rigorous independent testing to attain US ICC-ES approval certifying ShearTrack® is in compliance with ACI, IBC and ASTM standards. 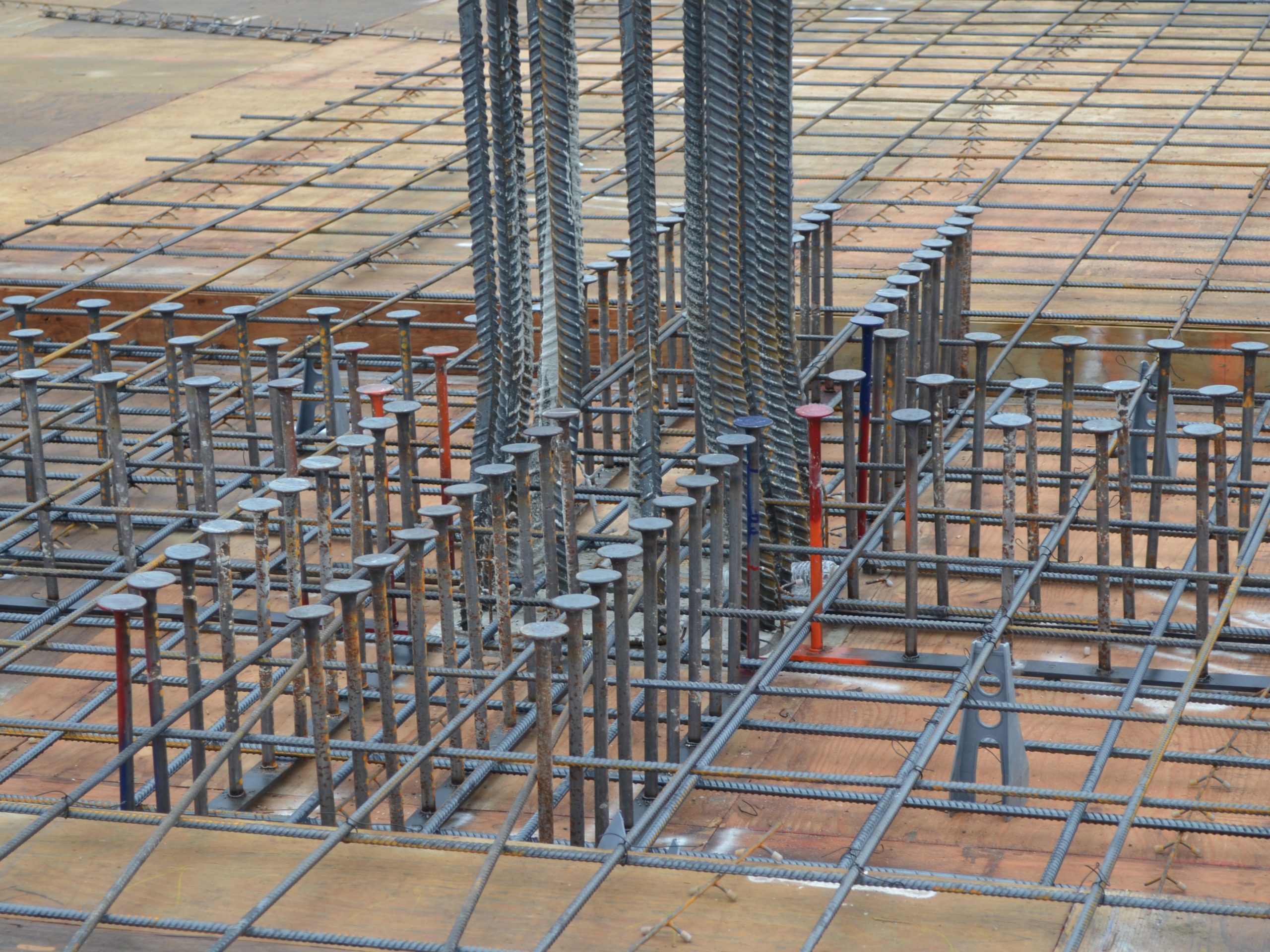 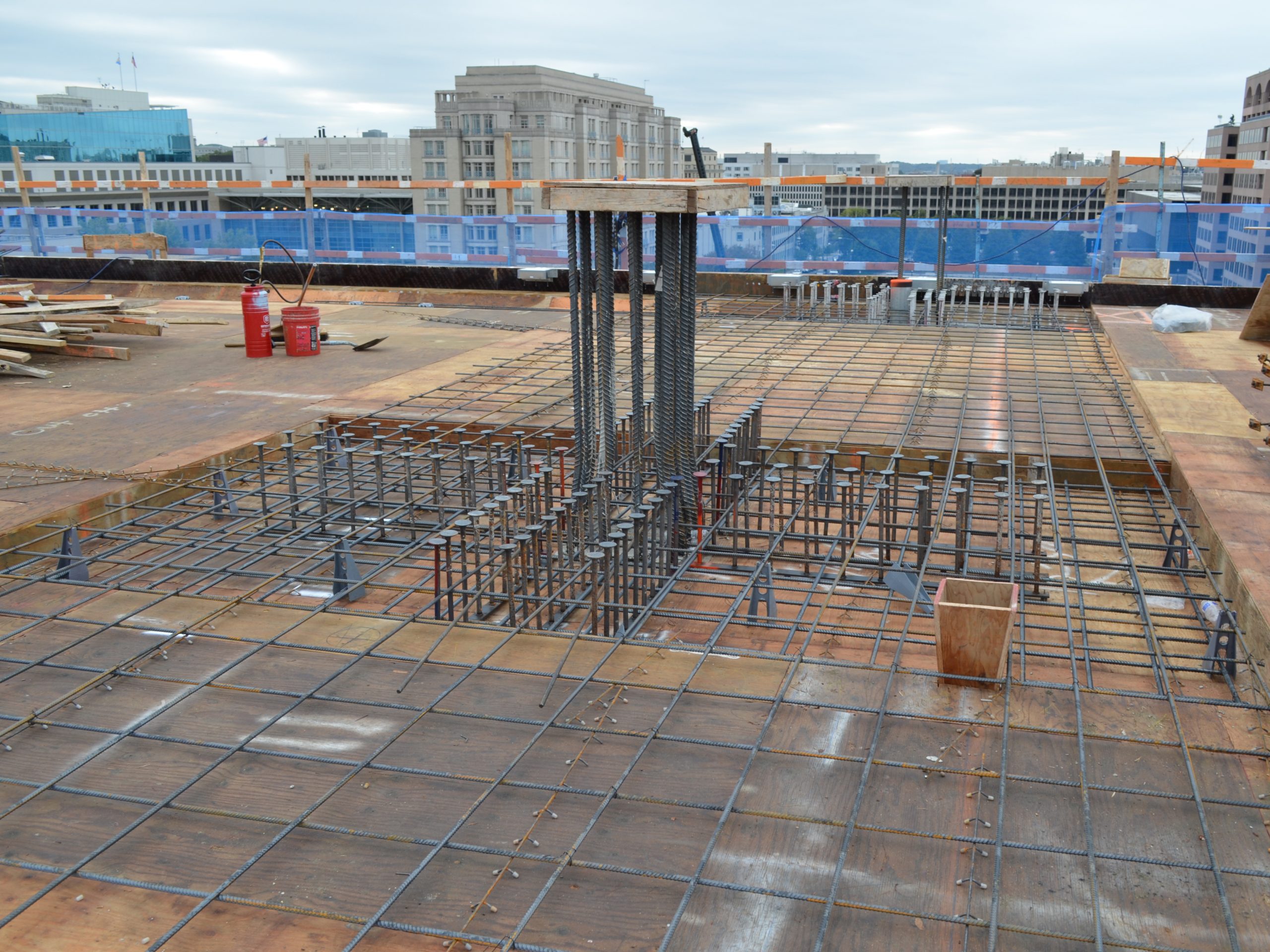 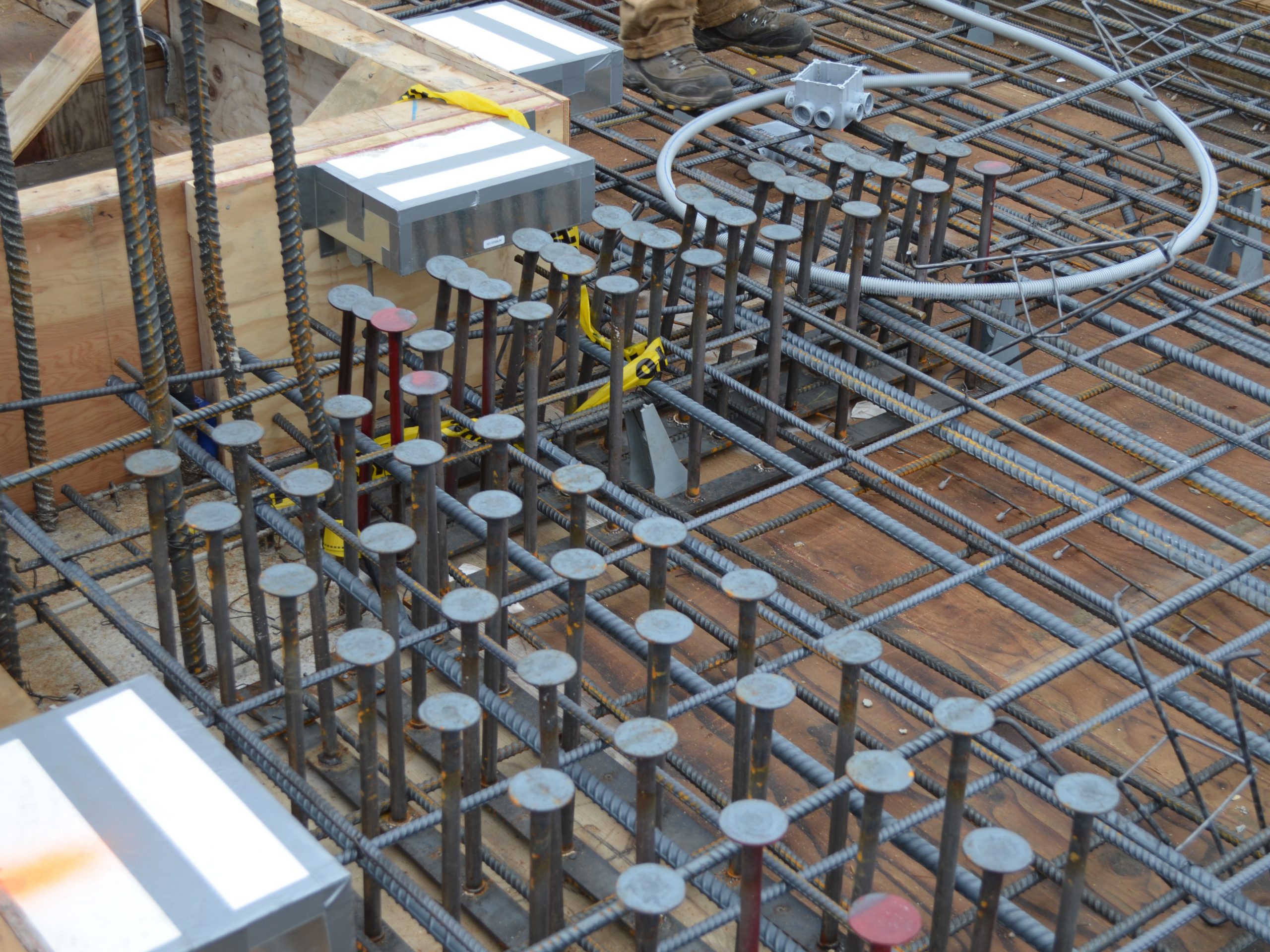