Simultaneous post-tensioning of towers in the Abraj Quartier 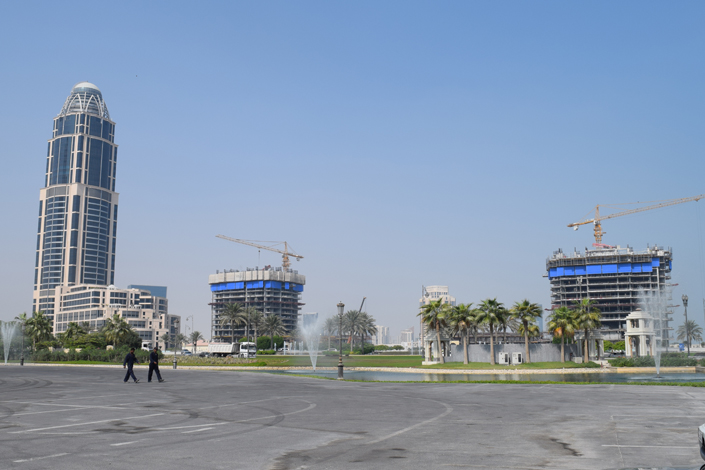 Having completed work on one of the two gateway office towers which form the entrance to the Abraj Quartier development, at The Pearl in Doha, CCL was awarded the contracts for a further four residential towers within the complex.

As the four towers are being constructed simultaneously, CCL has deployed a team on each tower. The teams are working in parallel and are installing on average three levels of post-tensioned slabs per month, per tower, in order to meet the targets of main contractor, Shapoorji Pallonji Qatar.

The Abraj Quartier or ‘Neighbourhood of Towers’, forms a significant part of The Pearl development, and comprises a mix of towers and low-rise townhouses making up 2, 200 residential units. These are located along the main access roadway and the boardwalk which leads to the adjacent beach. The two beacon-like office towers at the entrance to the neighbourhood act as a gateway to the entire Pearl development.