Spiroll exhibits at World of Concrete 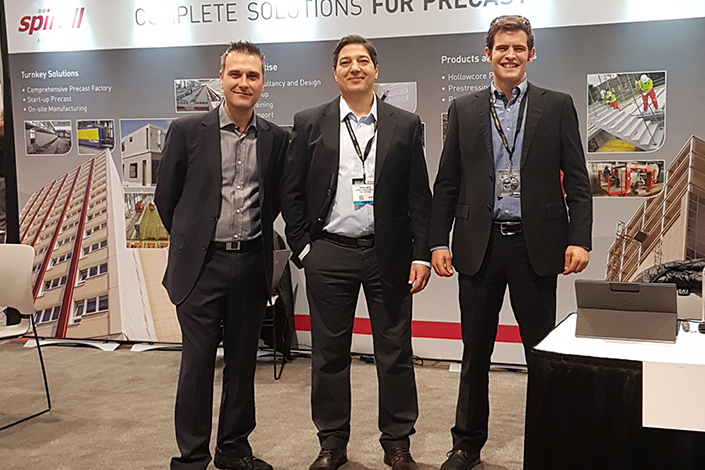 Spiroll, CCL’s UK based specialist precast technology company, has just returned from exhibiting at the 2017 World of Concrete Exhibition which was held in Las Vegas, from 17th to 20th January.

The show was very well attended and Spiroll welcomed a wide range of international constructors and precasters to the stand who dropped by to catch up on the company’s latest developments.